Parents and carers have been advised that all Moray schools will be closed on Thursday 19 January due to further industrial action by teaching unions.

Moray Council’s Head of Education Vivienne Cross said: “Due to the potential high numbers involved, the disruption to schools is so significant that we have been left with no alternative but to take the difficult decision to close all primary and secondary schools to pupils.

“I understand people’s frustration at the disruption this causes to the learning of our children and young people and that families have to make alternative arrangements for childcare.

“As a local authority we have to ensure that there are enough teachers to safely open schools in order to maintain learning and teaching. The strike is part of wider action relating to a national pay dispute which is out with our control.”

The council’s Early Learning and Childcare Centres will operate as normal.

There remains the possibility that through ongoing national negotiations, the action on January 19 may be called off. Parents and carers will be informed through their child’s school of any change in the situation. 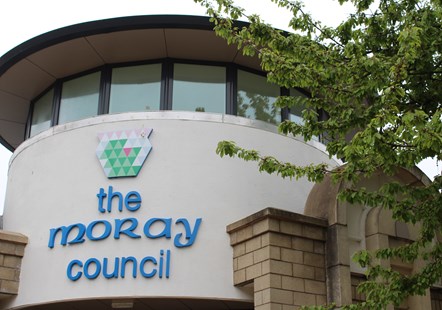