Midnight football makes a return at two locations in Moray next week.

Midnight football makes a return at two locations in Moray next week.

League competitions, sponsored by the SFA and the Bank of Scotland, will get under way at Elgin High School and Keith Sports and Community Centre on Friday, January 15 and will run every week until March 18.

The aim of the midnight leagues is to give youngsters something to do on a Friday evening at a time of year when outdoor activities are limited.

Players can enter either as individuals or as a team of up to eight.

The leagues, which have been running successfully since 2006, are again being delivered through Moray Council’s sports development section with qualified SFA coaches in attendance. 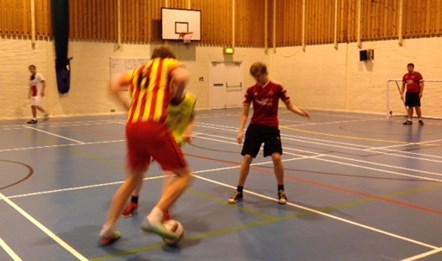