The public are to be given the opportunity to have their say on a woodland strategy for Moray.

The public are to be given the opportunity to have their say on a woodland strategy for Moray.

The strategy will be used to guide the creation of new woodland, support the local timber industry and promote sensitive development within woodlands.

A discussion session for individuals, groups and community representatives will take place at Horizon Scotland at the Forres Enterprise Park on Tuesday, June 21 from 6pm to 8pm.

A similar event for woodland-related businesses will be held at the same venue on Thursday, June 30 from 2pm to 4pm.

The strategy, which will go before Moray councillors for final approval later this year, will become supplementary guidance forming part of the Moray Local Development Plan. 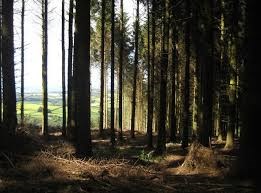