A month-long consultation has begun on a proposal by Moray Council to increase licence fees for taxis and private hires.

A month-long consultation has begun on a proposal by Moray Council to increase licence fees for taxis and private hires.

It is the first stage in a wholesale review being carried out this year of the scale of fees which the council charges for a range of licences.

The proposed new fees in respect of taxis and private hires reflect the costs incurred by the council in processing and issuing licences.

Licensing committee chairman Councillor Gordon Cowie said the council did not make a profit from its licensing function but it had to recover its costs in dealing with the hundreds of licence applications it handled each year.

“The revised fees reflect as accurately as possible the amount of staff time and fixed costs involved in processing licence applications,” he said.

“All this information has been gathered and has been used to produce a table of costs by licence type.

“It is only fair that the full cost of operating the licensing system is recovered by the council, otherwise council taxpayers are effectively subsidising each and every licence that we issue.

“It is also important that there is full cost recovery at a time when the council is faced with unprecedented budget cuts while trying to protect frontline services.”

The consultation on taxi and private hire licences will close on May 27, with a view to a report going to the licensing committee on June 29.

Comments on the proposals should be e-mailed to ldsadmin@moray.gov.uk or sent in writing to the Head of Legal and Democratic Services, Council Offices, High Street, Elgin, IV30 1BX.

Similar consultations will take place as part of reviews which take place in due course on other licences with which the council deals. 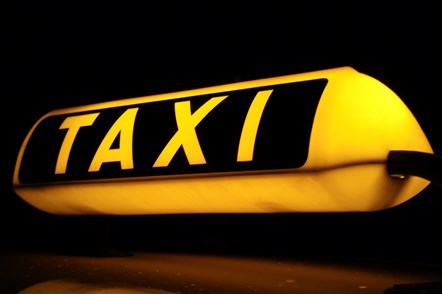