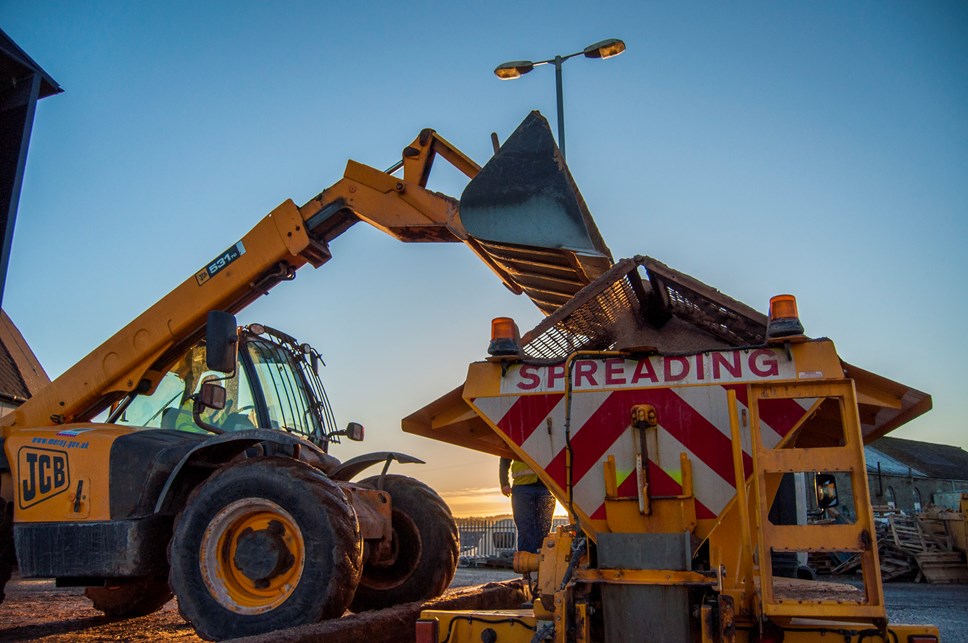 Dallas to Knockando, and Rothiemay route, reinstated as Priority 1 for gritting

THE Dallas to Knockando route has been reinstated as a priority one route for gritting.

Councillors voted this morning to reverse the decision taken last year to downgrade the route to priority two, as part of a package of budget savings.

A notice of motion, proposed by Speyside & Glenlivet councillor, Louise Laing, and seconded by Cllr Theresa Coull, moved that the priority one network be extended to include the road connecting Dallas and Knockando.

Also included in the motion was to lengthen the Rothiemay route to connect the existing priority one route on the B9118 with the nearby Aberdeenshire road, which will extend the route to cover the primary school, nursery and local amenities.

It’s expected to cost around £5.5k this winter season, which will be funded from the council’s reserves, and £15k allocated within the 2020/21 budget to cover the seasonal cost of the priority one extensions. A review of the new gritting routes, implemented in October 2019, will be reported to the Economic Development and Infrastructure Services Committee later this year.

Convener of Moray Council, Cllr Shona Morrison, said the decision will provide relief for residents and those who commute using the route.

“It wasn’t an easy decision to downgrade the route in the first instance, however I’m thankful to residents and commuters who shared their experiences of travelling on the road this winter and I’m pleased we’ve been able to adjust the routes to reinstate gritting at minimal cost.” 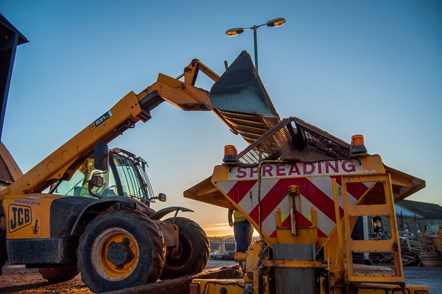