A pupil survey launched last week as part of plans for an anti-bullying policy in Moray schools has got off to an encouraging start.

A pupil survey launched last week as part of plans for an anti-bullying policy in Moray schools has got off to an encouraging start.

More than 350 children and young people have responded so far, with schools having played a big part in promoting the survey.

Although the survey is aimed at pupils from P4 to S6, a number of younger children have also submitted online responses.

A Moray Council spokesman said: “There have been responses from right across the age range and schools themselves have been actively encouraging pupils to take part which has undoubtedly helped the response rate.”

The survey comprises a series of questions which pupils can answer without identifying themselves and is the first stage in a wide-ranging consultation with a view to implementing an anti-bullying policy for all Moray schools.

It will remain open until Friday, September 25 following which the responses will be analysed to help inform the next stage of the process.

The survey can be accessed at https://www.surveymonkey.com/r/F79HKDB 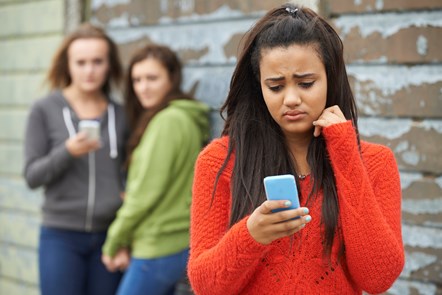