Free multi-storey parking to be extended

Free late afternoon parking at two of Elgin’s main car parks is to be extended into the New Year.

Free late afternoon parking at two of Elgin’s main car parks is to be extended into the New Year.

The six-month trial at the St Giles and Batchen Lane multi-storeys was due to expire on December 8.

But members of Moray Council’s economic development and infrastructure services committee today backed a move by Councillor Douglas Ross to extend the trial to cover the Christmas and New Year period.

The free parking after 3pm was introduced earlier in the summer in the hope of increasing footfall in the town centre and a progress report had been due to go before councillors in October.

However, Councillor Ross won unanimous backing from fellow committee members to extend the trial by a month and for councillors to get an update thereafter. 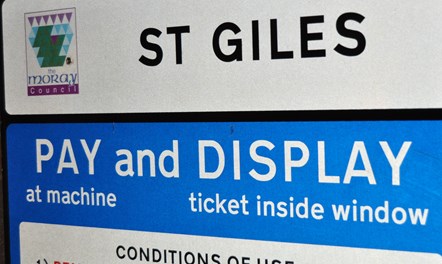 Free multi-storey parking to be extended