One of Moray’s most successful head teachers has been appointed acting head of the new primary school to serve south-east Elgin.

One of Moray’s most successful head teachers has been appointed acting head of the new primary school to serve south-east Elgin.

Mary Smith is currently the paired head teacher of Inveravon and Knockando primary schools on Speyside.

She will take up her new post shortly in preparation for the new school – a name for which has still to be decided – being established in temporary accommodation on the East End Primary School campus in Elgin.

The school will open with 12 primary one pupils in August, with a view to a permanent school building being completed ready for occupation in August 2018.

Under Mrs Smith’s leadership, Inveravon was ranked as ‘excellent’ in terms of learners’ experiences by school inspectors in 2012.

It remains the only school in Moray – and one of relatively few in Scotland - to have gained that distinction.

Mrs Smith (pictured), who was brought up on a farm near Huntly, attended the Gordon Schools in Huntly before training as a teacher in Aberdeen.

Her first teaching post was at Mintlaw before moving to Aberchirder where she spent five years as a primary one/two teacher.

She took a career break to raise her three daughters before returning to teaching at Inveravon Primary where she was a class teacher before becoming head teacher nine years ago. She later also assumed responsibility for Knockando Primary under a paired headship arrangement.

Mrs Smith said: “I believe our children should know themselves as learners and be clear about the relevance of their learning experiences. The children are at the heart of everything I do and my starting point is always with them and what they need from me as their head teacher.

“A school is four walls which surround the future and being involved in the creation of a new school is a hugely exciting opportunity to get things right from the very beginning.

“I very much look forward to working with the children, their parents and the local community to identify our philosophy for education which will provide us with a powerful starting point on which to set the foundations for a 21st century learning culture and environment.”

Moray Council’s director of education and social care, Laurence Findlay, said: “I am delighted that Mary Smith has been appointed as acting head teacher to set up and establish our new primary school in Elgin.

“Mary is a very experienced head teacher whose work in relation to learning and teaching and leadership has often been commended locally and nationally.

“She is the ideal person to have setting up a brand new school from scratch and she will bring vast innovation and creativity to the role.” 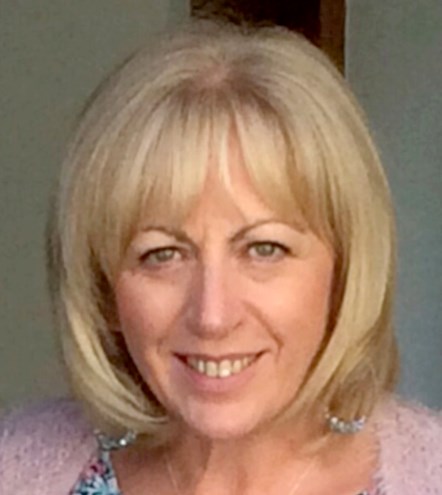