One of Moray’s longest-serving councillors has announced he is standing down with immediate effect.

One of Moray’s longest-serving councillors has announced he is standing down with immediate effect.

Councillor Eric McGillivray said he had taken the decision for family reasons.

He was elected to Moray Council in 2003 as the Burghsea ward representative and was re-elected in 2007 and again in 2012 as one of four councillors for the multi-member Heldon and Laich ward.

For the past eight years Councillor McGillvray, who has sat as an Independent throughout his time on the council, has been chairman of the communities committee whose main remit is council housing.

He also served as chairman of the Moray Public Protection Committee.

“I have thoroughly enjoyed my 12 years as a member of Moray Council and the decision to stand down is not one that I have taken lightly,” he said. “However, due to personal circumstances I have decided reluctantly that it is the right thing to do.

“It has been an honour and a privilege to have served the ward in which I live and to have served the wider Moray community. The achievement that gives me greatest pride is the fact that, under my watch as communities committee chairman, we built the first council houses in Moray for many years and that building programme is still continuing.

“It has also given me a great deal of satisfaction that I have helped to ensure that rents for council houses in Moray have consistently been among the lowest in Scotland.”

Councillor McGillivray lives in Hopeman and has been involved with a number of local organisations, including Hopeman Community Association and the gala committee.

His resignation from the council will trigger a by-election in the Heldon and Laich ward, details of which will be announced in due course. 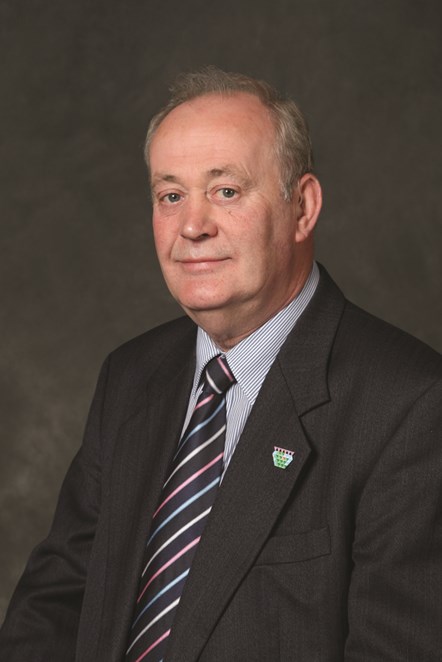