Mary’s award was announced in this year’s New Year’s Honours List. Moray’s Lord-Lieutenant, Major General Seymour Monro, conducted the investiture at Grant Park, Forres, paying tribute to Mary’s efforts with the charity which has supported more than 1,600 to remain in their homes.

Seymour said: “Donating immense amounts of her time and energy, Mary focussed the charity as it sought to assist those previously homeless people take their first steps into substantive accommodation.

“She is a caring and conscientious person who remains committed to improving the lives of disadvantaged people.”

Mary said: “Receiving this award is very meaningful; it’s been hard but necessary work. Moray looks a very comfortable place to live, but lots don’t realise the number of people who are homeless through no fault of their own.

“I’m extremely grateful for the donations over the years from people and businesses in Moray, which enabled the charity to help those living locally afford the basic necessities to set up a home. 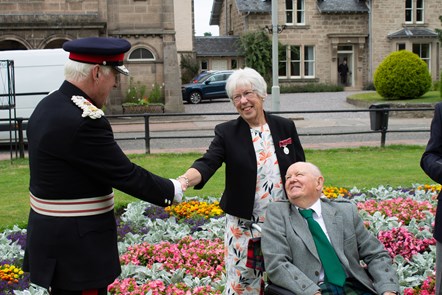 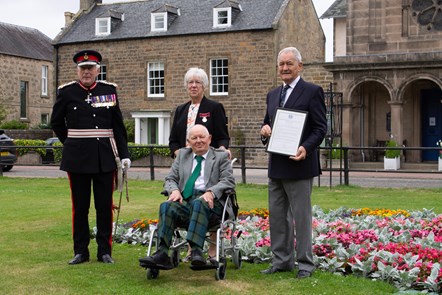