Moray Council has reiterated its commitment to the Service families in Moray by signing the revised Armed Forces Covenant.

The Covenant commits the local authority to supporting the Armed Forces community by recognising the value of Service personnel, veterans and military families, including their contribution to the organisation and the local area.

Moray Council first signed the Covenant in 2012 to signal official support for the Armed Forces communities that have had a strong and valued relationship with Moray for many decades. The updated Covenant particularly strengthens the Council’s commitment to employment support for spouses, families and veterans.

Moray Council Chief Executive, Roddy Burns, said: “With 17% of Moray’s population members of the Armed Forces community, and eligible to be supported by the Covenant, there is no doubt that we should be upholding the values contained within it.

“Signing the revised Armed Forces Covenant in 2021 signals our continued support for serving personnel and those who choose to make Moray their home following their service now and in the future. I also hope it serves as a welcome to new Armed Forces families to Moray, demonstrating our commitment to investing in their family’s time in Moray, be it short or long-term.”

Moray Council’s Armed Forces Champion and RAF veteran, Cllr Donald Gatt, said: “We not only appreciate our Armed Forces personnel’s service to the country but also the important role they play in our communities throughout Moray.

“A key component to the Armed Forces Covenant is ensuring Service personnel live in communities that are inclusive, empowered, resilient and safe. This is something we can all play a part in supporting and, given how integrated our Service communities already are in Moray, is something we’ll continue to see with the re-signing of the Covenant.” 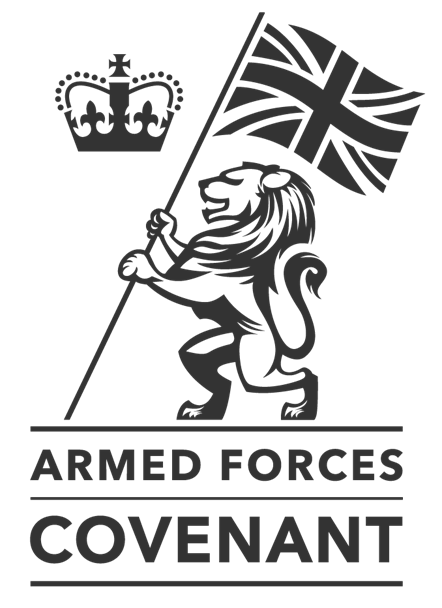