MORAY Council’s leadership was confirmed this morning (18 May) at the first Full Council meeting of the new term.

A minority administration formed of 11 Conservative councillors was passed in a motion put forward and seconded by co-leaders of the Conservative group, Cllrs McLennan and Robertson respectively. The vote was 12 to 8, with six abstentions.

The co-Leaders of Moray Council have been confirmed as Cllrs Neil McLennan and Kathleen Robertson, with Cllr Marc Macrae as Convener.

Co-Leader of Moray Council, Cllr Neil McLennan, said: “We look forward to working as a team of Conservative councillors and with others to ensure aspirations plans for education, health and social care, and ensuring appropriate council funding is in place. We have promoted co-operative approaches in our communications and work so far. We know that this will ensure the best for the people of Moray.”

Co-Leader of Moray Council, Cllr Kathleen Robertson, said: “We have worked hard at establishing collaborative approaches and high standards of working in our newly-formed team. We look forward to working with officers now to ensure Moray is a thriving, safe and healthy place to live.”

Convener of Moray Council, Cllr Marc Macrae, said: “I would like to pay thanks to both Conveners who served in the previous term: Cllr Allan and Cllr Morrison. There has been very great work done and there are big shoes to fill.

“I would also like to pay tribute to the staff of Moray Council who have done amazing work throughout the pandemic in the most challenging of times and are our greatest asset.

“I look forward to working with all councillor colleagues, officers and staff across the council to deliver the services the people of Moray both need and deserve.”

Chairs and Depute Chairs of committees include:

Further details of committee chairs and depute chairs will be available on Moray Council’s website shortly. 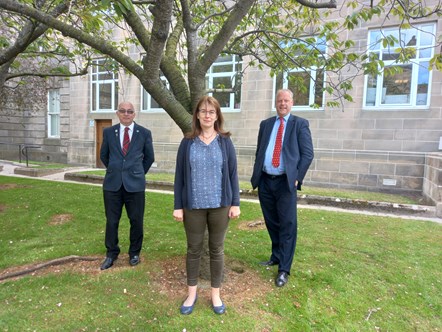 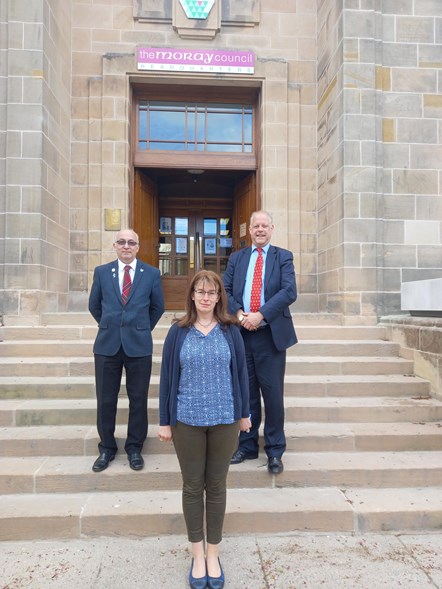