Murder mystery and crime fiction have proved once again to be the most popular book choices by users of Moray Council libraries.

Murder mystery and crime fiction have proved once again to be the most popular book choices by users of Moray Council libraries.

Top of the popularity list for 2015 was Stuart MacBride with his current north-east based detective Logan Macrae novel The Missing and The Dead.

Stuart has entertained readers and enthralled audiences during several visits to Moray libraries in recent years.

1 The Missing and The Dead by Stuart MacBride

4 The Silkworm by Robert Galbraith

5 Never Go Back by Lee Child

7 Standing In Another Man’s Grave by Iain Rankin

9 Entry Island by Peter May

10 The Sunrise by Victoria Hislop

1 H is for Hawk by Helen Macdonald

2 Where Memories Go by Sally Magnusson

9 The Favoured Daughter by Fawzia Koofi 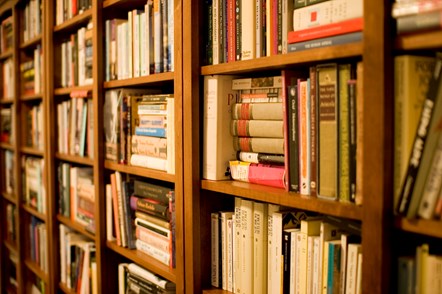