Moray councillors are to be asked to approve funding to allow longer opening hours at the community and sports centre at Keith and Lossiemouth.

Moray councillors are to be asked to approve funding to allow longer opening hours at the community and sports centre at Keith and Lossiemouth.

Both venues had extended opening at weekends on a trial basis from January to June as a result of findings from the council’s review of sport and leisure provision across Moray.

In both cases the extended Saturday and Sunday opening – to 4pm rather than 1pm - resulted in a significant increase in user numbers to the swimming pools, fitness facilities and sports halls.

Now the council’s policy and resources committee is to be asked to approve funding for the Keith and Lossiemouth centres to remain open until 3pm at weekends from October to March and revert to 1pm during the quieter summer months.

A report to the committee next Tuesday states the additional cost involved will amount to £8900.

The recommendation to continue with the extended opening follows consultation with staff and analysis of the user numbers during the six-month trial. 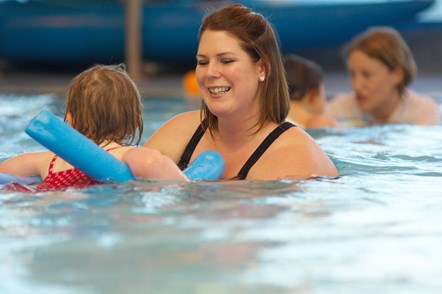