Moray’s Young Citizen Awards are making a comeback in 2023 and the search is on for deserving recipients.

Following a pause in 2022, the awards scheme is returning to recognise the personal courage, amazing achievements and extraordinary contributions of Moray’s young people.

Jointly run by Moray Council, Diageo, Police Scotland and Elgin Rotary Club, the awards celebrate school spirit and community citizenship by shining a spotlight on the activities many young people are undertaking, locally and globally, to help others.

Nominations are now open for the 2023 awards. All young people are eligible in the individual category and there are four group awards:

Moray Council’s Head of Education, Vivienne Cross, is encouraging entries from across Moray to showcase the achievements of young people over the last 12 months.

“We’re delighted to open the nominations for Moray Young Citizens 2023 after pausing the scheme this year.  Since their inception, the awards have demonstrated the many ways in which young people are making an impact and achieving positive change.

“I would like to encourage everyone to think about nominating a child or young person who is deserving of recognition as an inspiring role model. Similarly, we hope all schools and community groups will help us celebrate the considerable contribution of our children and young people by putting them forward for an award across the various categories.

“I hope we can make 2023 the best year yet and give Moray’s unsung young heroes the acclaim they deserve.”

Nominations close on Friday 3 March 2023. More information on the awards categories and how to make a nomination can be found on Moray Council’s website. Finalists will be invited to attend the in-person awards ceremony on 24 March 2023. 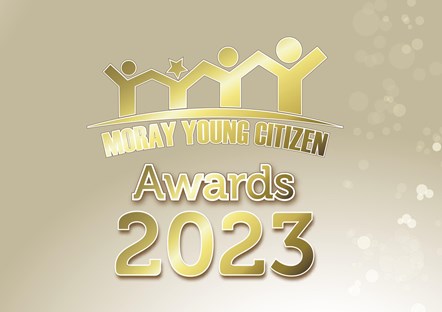