The annual scheme, which recognises outstanding contributions made by the area’s young people, is run jointly by Moray Council, Police Scotland, Elgin Rotary Club and Diageo.

The ethos of the scheme is about building self-esteem, developing an understanding of what citizenship means and recognising good community work.

Details of the various award categories, along with nomination forms, are available by calling 01343 563374, e-mailing educationandsocialcare@moray.gov.uk or on the Moray Council website at http://www.moray.gov.uk/moray_standard/page_61110.html 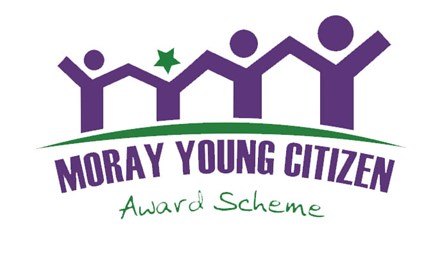