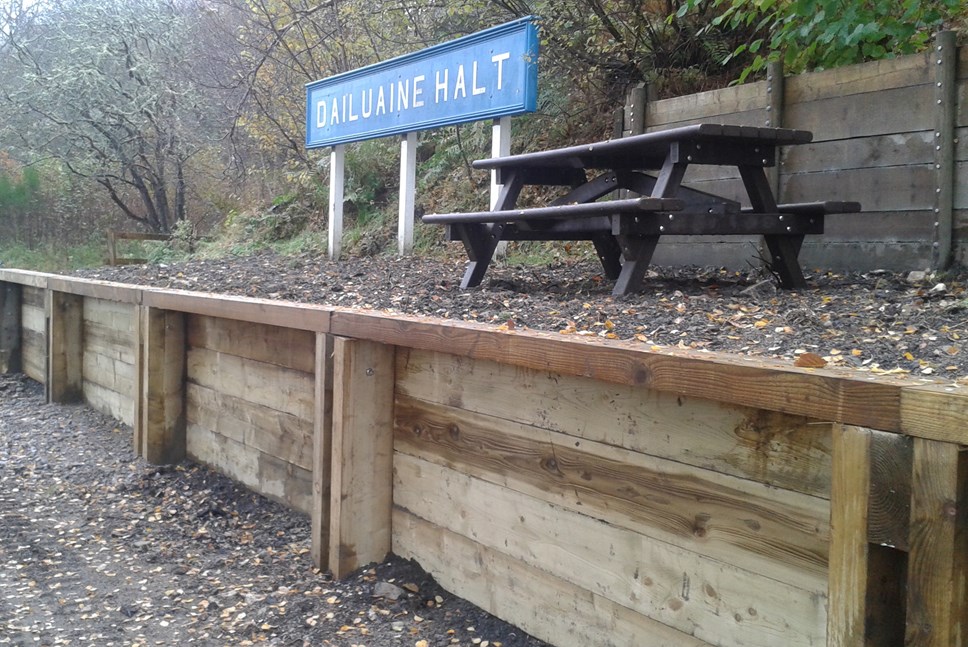 Plan to be set out for £1.25m investment in Moray’s core paths

A THREE-YEAR rolling plan to maintain and improve Moray’s network of core paths will be drawn up, following a funding pledge from the Dorenell wind farm.

£50k a year will be awarded to Moray Council over a 25-year period. Funding received to date has been used to upgrade a section of the Speyside Way, to cycle path standard, between Craigellachie and Carron. A further £80k has been allocated towards improving the Speyside Way between Carron and Cragganmore.

An audit of core paths will now be carried out, establishing what needs to be done to improve, manage and promote routes within the network.

Most of the work envisaged to take place is likely to be small-scale surfacing and drainage works to worn-out paths. More substantial works could upgrade accessibility on paths, including structures such as bridges and culverts. Maintenance could be carried out by Moray Council's grounds maintenance team, ranger service and community services criminal justice, or private contractors and volunteers.

“Moray benefits from hundreds of miles of core paths, enabling our residents access to travel actively across the region, enjoying health and other social benefits.

“Improving our core paths, for use by residents and visitors alike, will ensure these paths can be enjoyed for years to come.” 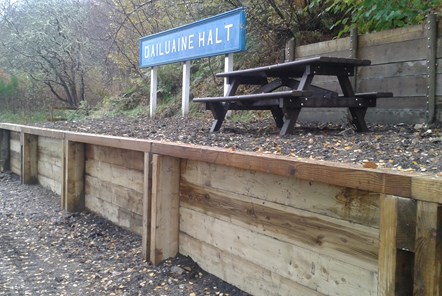