The election, which was carried out by a postal ballot, was triggered following a number of resignations which left the council at a point where one-third of the remaining members were co-opted.

The result takes the council up to its full complement of 10 members.

The 42% turnout was the second highest since postal voting was introduced for community council elections in 2009. Of the 986 people eligible to vote, 414 did so.

Details of the vote can be found at www.moray.gov.uk/communitycouncils 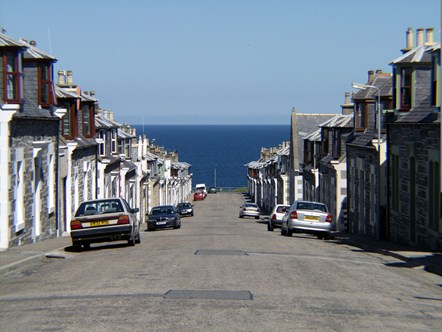