Moray Council made a working surplus of more than £5m in the last financial year, figures presented to councillors today have shown.

Moray Council made a working surplus of more than £5m in the last financial year, figures presented to councillors today have shown.

The unaudited accounts revealed that an extra £5m could be added to the council’s reserves.

However, councillors agreed a one-off provision of £2.8m from reserves for special projects, including £2m towards the cost of the new Elgin High School.New regulations insist that the council’s share of costs have to come from the revenue budget rather than the capital budget.

The £250,000 refurbishment of the ice rink at the Moray Leisure Centre is also coming from reserves

Commenting on the final budget results for 2014-15, council convener Allan Wright said: “These are extremely encouraging figures. For some years now a culture of prudence has been growing throughout the council; taxpayers should be pleased to see how every manager and budget-holder is looking after the public purse.

“At the council budget setting of February 2014, we set aside £2.2m from reserves to balance the budget. That money was not needed at all and we were able to add a further £4m to reserves on top of that.

“That has allowed us to fund the council’s share of the Elgin High School costs from the day-to-day budget which means that we have again met all the conditions attached to the funding of the new school, and also means that any further delay is not in any way down to the council.

“Staff across the council are to be congratulated on the final set of figures and, with an estimated £15m of savings to be found over the next two years, I am confident the culture of prudence will continue and help us meet that challenge.” 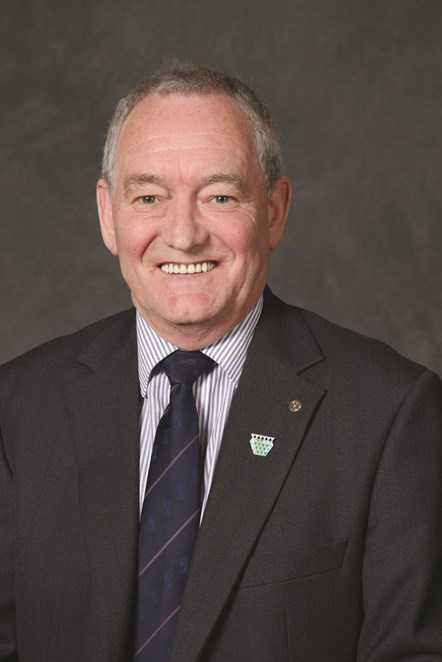