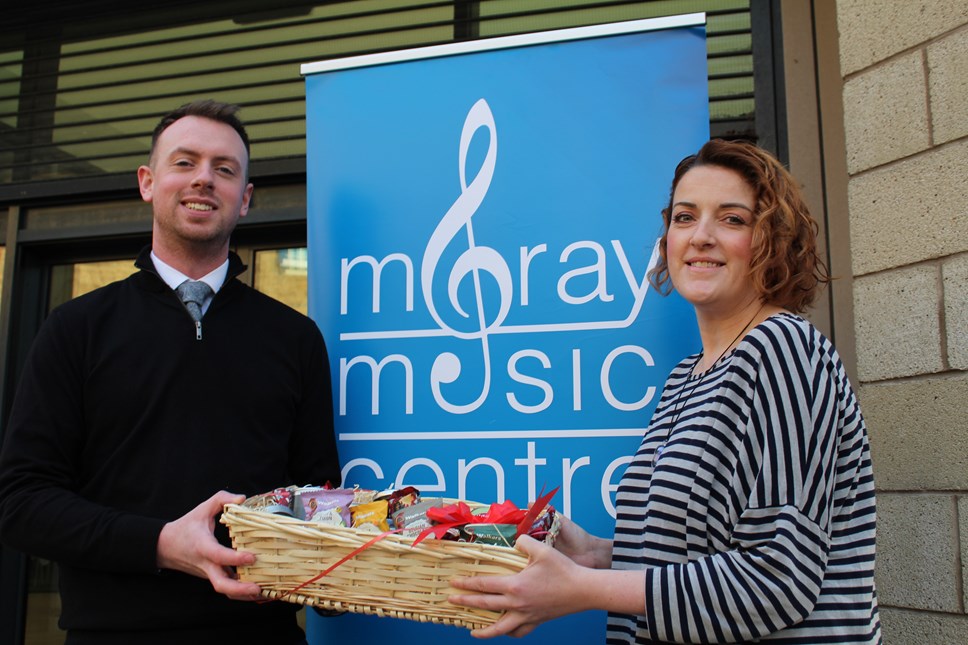 An unclaimed raffle prize has meant a lucky win for Moray’s foodbank.

An unclaimed raffle prize has meant a lucky win for Moray’s foodbank.

The prize hamper, donated to Moray Music Centre’s annual Christmas raffle by Baxters of Fochabers, was left behind after the draw in December.

After appeals to the winner to come forward to claim the prize failed to find a reciopient, the acting head of Moray Council’s music instruction service, Alexander Davidson, donated it to Moray Food Plus.

Accepting the gift, Volunteer Development Officer Gillian Pirie said the contents will be distributed to families and individuals across Moray who have been referred to the charity.

“The contents of the hamper will be distributed to those in need, I’m sure they’ll enjoy them,” she said.

“Last April to December 2019 we had 1928 referrals - a 47% increase in demand from the previous year. The generous folk in Moray are doing a great service by donating food, but if this rate of increase continues we will need more people to follow their example.”

Alexander said that donating the hamper to such an important charity felt the best option.

“Gillian and her team of volunteers do such a great job. I was glad to support them in this small way and hopefully help highlight the need for continued public donations.” 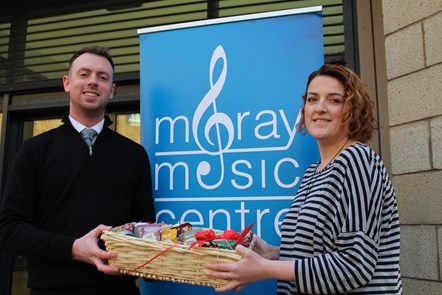