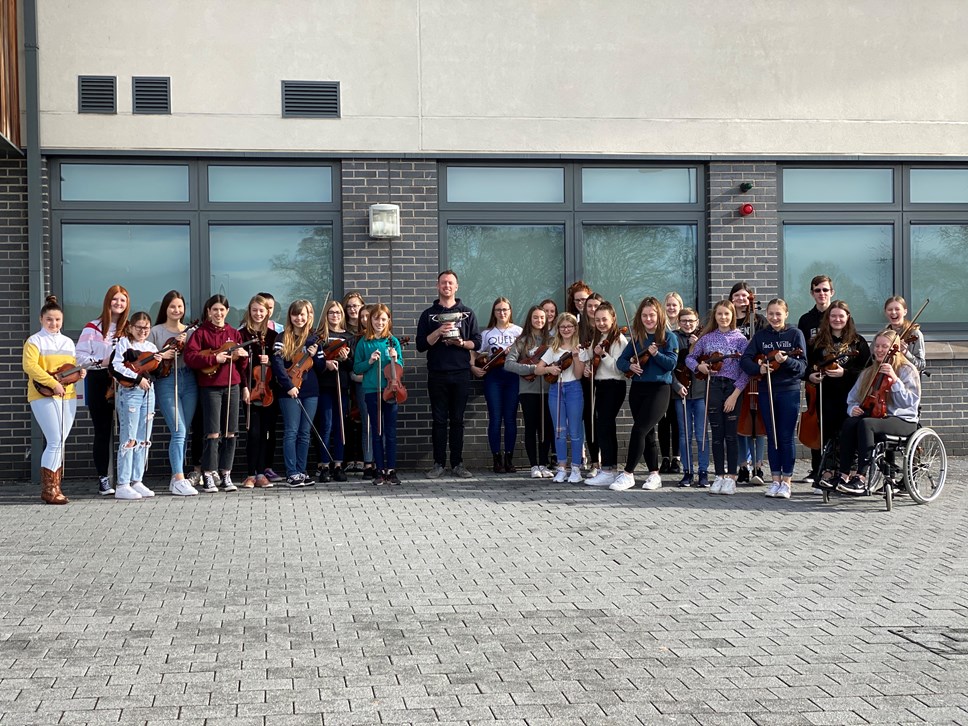 The group, made up of young string players from all over Moray, were up against ensembles from Highland schools and an amateur adult orchestra.

They were awarded the Laoureux Challenge Trophy following their performance of a Scandinavian-inspired programme including Andante Festivo by Finnish composer Jean Sibelius, and an arrangement of a traditional Danish folk tune called Shine You No More by the Danish String Quartet, one of their favourites.

The adjudicator, respected cellist and educator Kay Tucker, described the orchestra as a "very impressive ensemble" and awarded them distinction for their "very good control over dynamics" and "excellent control over intonation".

Moray Council's Head of Instrumental Instruction, Alexander Davidson, said each of the young musicians receives weekly lessons with an instructor and benefits from the knowledge and experience of these professionals.

"Not only have the young musicians advanced their technical and musical skills by being part of Moray Music Centre, but all have developed their teamworking, listening, and leadership skills. This win rewards their hard work in and out of the practice room and is a welcome boost to their confidence."

Almost every school in Moray is represented at Moray Music Centre by enthusiastic and committed young musicians who take part in the junior and senior wind bands and string orchestras, coming together on Saturday mornings between August and March. Following the annual Moray Music Centre Spring Concert at Elgin Academy on Saturday 14 March, Moray Music Centre will break up until August when each group will be open to new members. 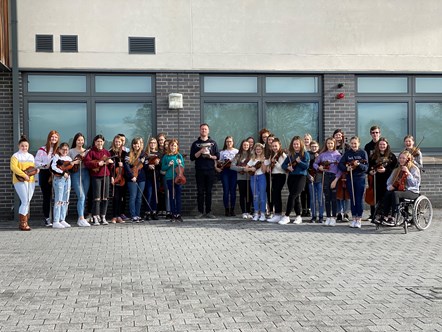