Moray Council confirmed today that it was ready to play its part in relieving the Syrian refugee crisis.

Moray Council confirmed today that it was ready to play its part in relieving the Syrian refugee crisis.

In response to calls for emergency accommodation the council’s group leaders have confirmed the authority will work with the Scottish Government on its national response to the refugee crisis.

A spokesman said: “Group leaders recognise that refugees will need more than accommodation; the specialist support to deal with the trauma from war is a matter that will require coordination at a national level.

“Local Authorities often have a role in delivering support of this nature and there is much expertise across local authorities throughout the UK that bodies such as COSLA and the Local Government Association are well placed to coordinate to meet commitments made by the UK government.

“Moray Council is ready to play its part”

A summit that has been arranged by the First Minister which will be taking place in Edinburgh on Friday. 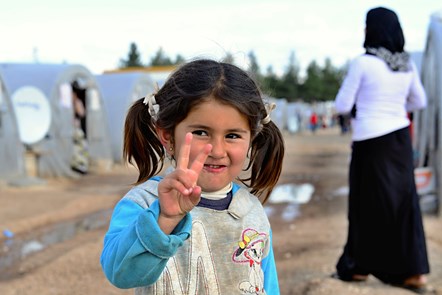