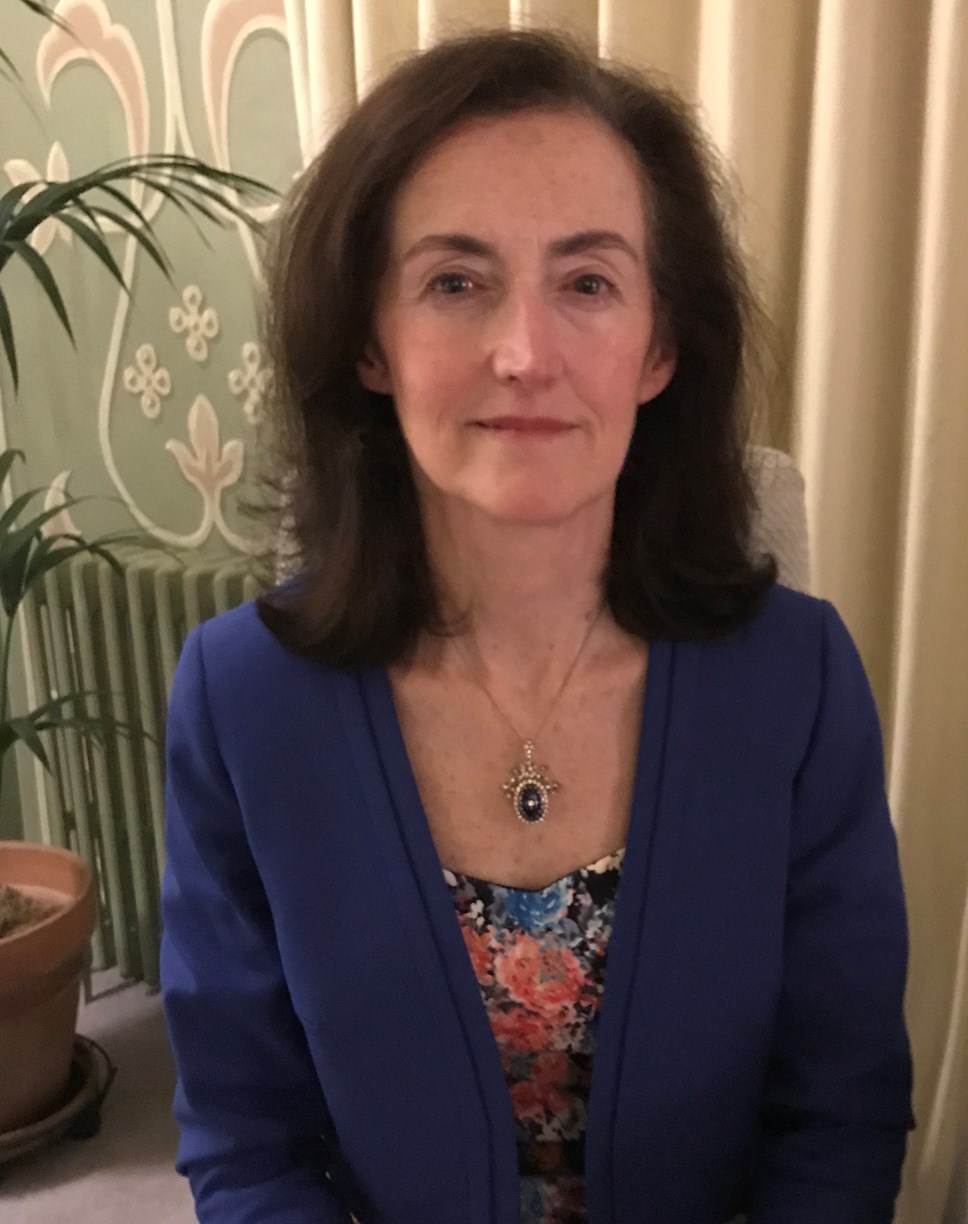 Her Majesty The Queen has approved the appointment of Nancy Robson OBE, DL, as Vice Lord-Lieutenant for Moray in succession to the recently retired James Royan OBE, DL.

Mrs Robson, has lived in Elgin since 1979 with her husband, Fraser, who was born in Elgin, as were there two children.

In her career she was actively involved in the areas of food and health, including the Food Standards Agency, Quality Meat Scotland and NHS Quality Improvement Scotland. For all this work, she was made an OBE in 2012.

She has been Chair of ’Step by Step Moray’ since 2009.  The charity has supported over 1,600 vulnerable families and 2,100 children over the past 11 years and received The Queen’s Award for Voluntary Service in 2019. Nancy is a former trustee and deputy chair of Children 1st and is active in the Elgin fundraising group. She has also worked as a volunteer assessor for the The Prince’s Trust in Moray, and was appointed a deputy Lord-Lieutenant in 2017.

Lord-Lieutenant Major General Seymour Monro said: “I am thrilled with the appointment.

“Nancy is a highly-respected member of our community and has already given so much to the people of Moray. With her experiences and skills she will be the ideal Vice Lord–Lieutenant at this time of health crisis and beyond.”

Nancy Robson said: “I am deeply honoured to be appointed Vice Lord-Lieutenant for Moray.

“Moray is an outstanding community where so many people give their time and talents to support their fellow citizens, young and old, in a wide range of endeavours.

“I look forward to my role assisting the Lord-Lieutenant in his work to promote the spirit of goodwill and co-operation in Moray among businesses, people and charities, highlighting the strengths and heritage of this wonderful area in which we live.” 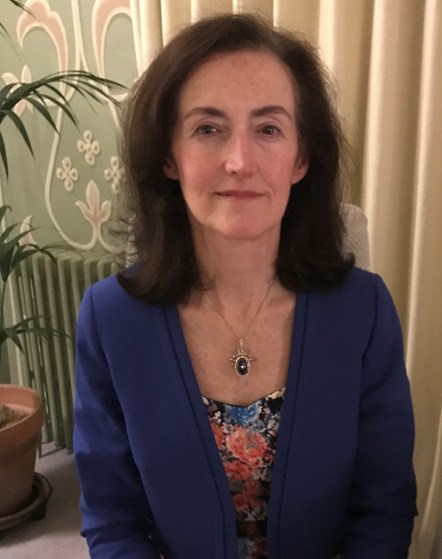