Objectors to the proposed link road project in Elgin attended a workshop today to discuss potential changes to the plans.

Objectors to the proposed link road project in Elgin attended a workshop today to discuss potential changes to the plans.

Planning permission for the road was refused by Moray Council’s planning and regulatory services committee last year, and one of the reasons for refusal was that the application failed to adequately reflect the principles established in the Designing Streets policy.

Moray Council has since affirmed its commitment to the project, which it believes is crucial to providing a second railway crossing and meeting the infrastructure needs of an expanding Elgin population.

The council’s commitment to the project was backed recently by the Scottish Government’s Reporter as part of his formal response to the council’s emerging Local Plan – the area’s development blueprint.

Consultants have been preparing a new planning application for the road, and as part of that process have carried out a review of the project under Designing Streets guidelines.

It is expected that the workshop will see changes to the design that will help to address the reasons for refusal of planning permission, and mitigate residents’ concerns. These changes will be incorporated into the revised planning application that will be presented to the planning and regulatory services committee later this year.

A spokesman said: “The council is committed to resolving as many issues as possible with those who objected to the planning application in its previous form.

“All those that spoke against the application at the hearing were invited to the workshop and their input will be crucial to the final design.” 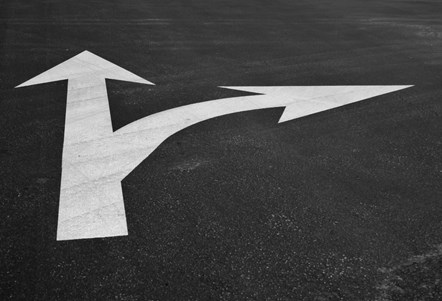